Bill Would Give Severely Injured Veterans Choice in Health Care

WASHINGTON, Nov. 9, 2017 /PRNewswire-USNewswire/ -- Wounded Warrior Project® (WWP) urges Congress to quickly pass the Fair Access to Insurance for Retired (FAIR) Heroes Act. The FAIR Heroes Act will provide the most severely injured warriors the ability to choose between Medicare and TRICARE, a choice they've earned through their service that could save their families over a thousand dollars each year in premiums alone. 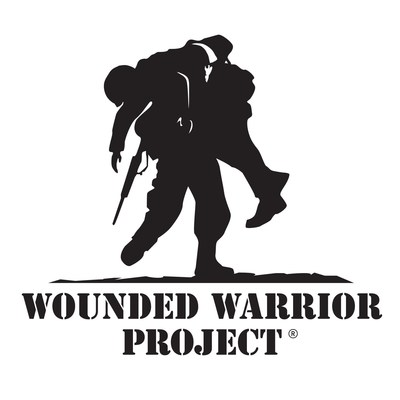 TRICARE is a low-cost health insurance program available to service members, retirees, and their families. Many of the most severely injured warriors qualify for both Medicare and TRICARE. They earn TRICARE upon medical retirement and qualify early for Medicare if they cannot work for a sustained period of time. Although these veterans earned TRICARE through their service, they lose the chance to remain on this plan if they cannot work and have to purchase Medicare Part B, which is more costly.

"Wounded Warrior Project thanks Senators Bill Nelson and Richard Blumenthal for recognizing this problem and introducing the FAIR Heroes Act," said René Bardorf, WWP senior vice president of government and community relations. "For far too long, some of our most severely injured veterans have been forced to participate in more expensive Medicare coverage instead of being allowed to use the TRICARE they have earned. This new legislation will finally help our warriors choose which health care plan works best for them and their families."

An estimated 29,000 veterans could be affected by this issue, according to a recent report by the Center for New American Security, who would benefit from the financial relief provided by the FAIR Heroes Act.

"It is our hope that this legislation will move quickly through the process to fix this issue for our warriors. They and their families deserve a choice between TRICARE and Medicare, rather than having that decision made for them," Bardorf said.